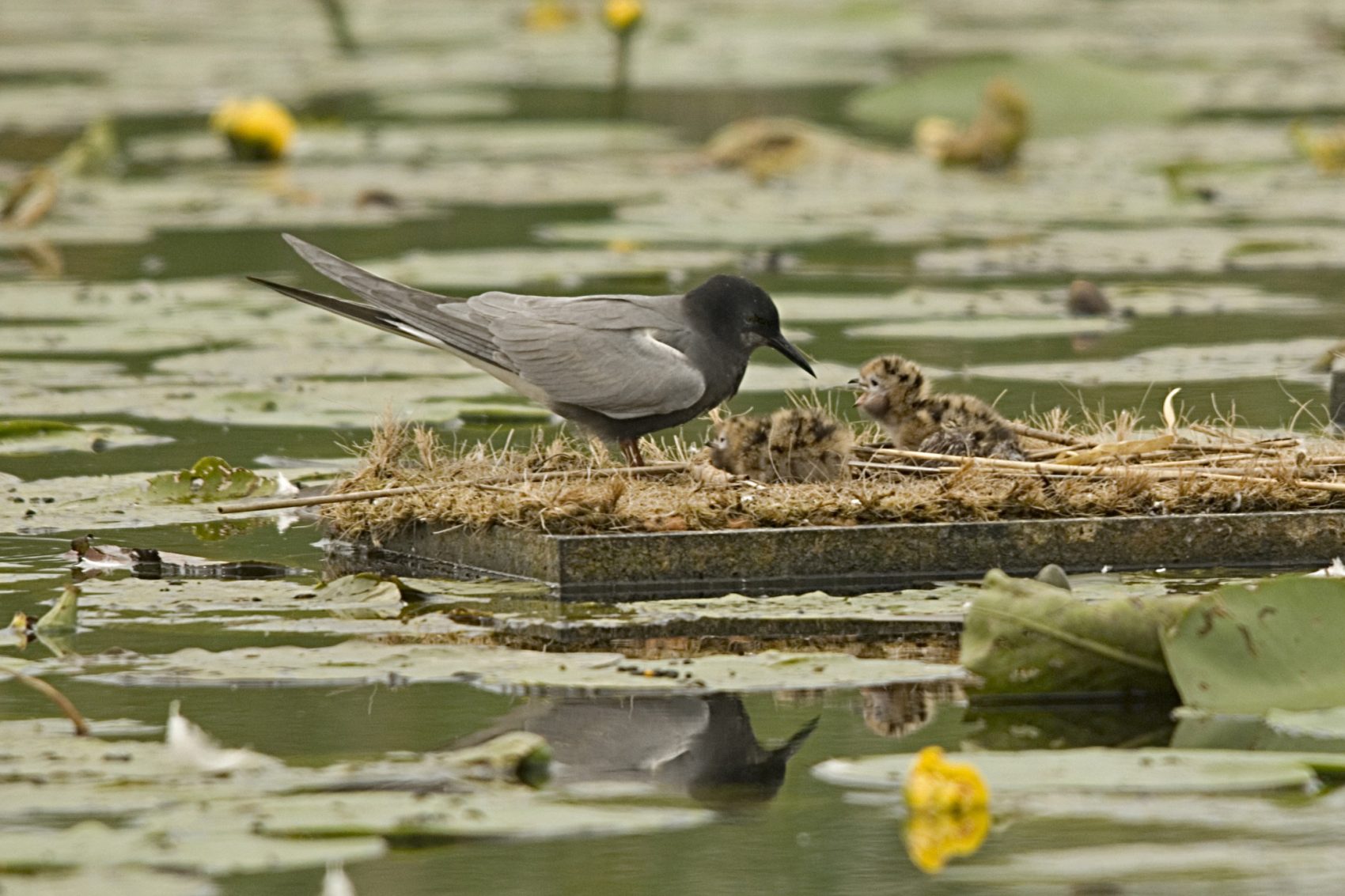 What do we swim for?

Before the Afsluitdijk was built, you would have swum in the Zuiderzee if you swam around the Fort Island of Pampus. The Zuiderzee was a brackish water area, where fresh river water mixed with the salty sea water. There was a high tigh and low tigh, many different fish species lived there, some of them stayed permanently, some of them migrated to the fresh waterways to spawn there.
For the safety of the coast, the Zuiderzee was closed off from the Waddenzee in 1932 by the Afsluitdijk. A historic moment, and a fine example of Dutch hydraulic engineering. And the construction of the Afsluitdijk created the largest continuous freshwater area in Western Europe!

His freshwater supply is not only used for drinking water in North Holland, but also for example for agriculture. Agriculture in the provinces around the IJsselmeer benefits from freshwater, and even Groningen and Drenthe! The canals in Amsterdam are also flushed with water from the IJsselmeer.
Fishermen, sand winners, energy producers and holidaymakers make grateful use of the IJsselmeer. There is a lot to get and a lot to enjoy in the IJsselmeer area.
In December 2009, the IJsselmeer region was given the official status of Natura 2000. The management plan that is adopted every 6 years describes how we use and protect nature in this area. In addition to the fish that live there, it is also an important area for birds.
Black terns, for example, love the IJsselmeer area. Did you know that half of the worldwide population of black terns use the IJsselmeer region as a ‘roadside restaurant’ during their migration from Siberia to Africa and vice versa?
However, the construction of the Afsluitdijk greatly affected the ecology in the area. The number of migratory fish, such as eels, fell sharply. A number of brackish water fish, such as the Zuiderzee herring, even died out completely. This was partly due to the disappearance of the special brackish water areas, with which the Zuiderzee was richly bordered. Bird species disappeared, algae advanced. Government investigations showed that the water quality was really insufficient.
Good water quality is crucial for nature. Striving for a well-functioning ecosystem, which is balanced and healthy, is a good basis for our use of the water. But this healthy system is not there yet. This requires a healthy food chain, with aquatic plants rich in fish and bird species. It is high time for a different type of hydraulic engineering… .it is time for natural construction!
Blue Heart Coalition For years, it has been emphasized how important the IJsselmeer region is to the Netherlands. The partners who work together within the Coalition are It Fryske Gea (IFG), Landscape North Holland (LNH), Flevolandschap (FL), Natuurmonumenten (NM), Staatsbosbeheer (SBB), Vogelbescherming Nederland (VBN), Sportvisserij Nederland (SVN) and the Provincial Water Company North Holland (PWN). These partners develop and stimulate all kinds of nature projects to strengthen the ecological water quality and nature in the IJsselmeer region. Fortunately, the government has made 110 million euros available over the next 10 years to realize 5 fantastic nature projects in the IJsselmeer region (part of the PAGW projects, Program Approach Large Waters).

A short impression of those 5 nature construction projects:

In 2016, Natuurmonumenten started with the construction of islands in the Markermeer near the Houtribdijk. The aim of this “Marker Wadden” is to collect and retain sludge from the Markermeer, so that the Markermeer becomes less cloudy. That is better for ecology and water quality. The marshy island area also offers spawning opportunities for fish and breeding and foraging opportunities for birds.
By participating in the Oostvaardersoevers project, Flevolandschap, VBN, SBB and SVN are helping to further improve the food chain in Markermeer, Oostvaardersplassen and Lepelaarsplassen. There will be a connection between these 3 areas and this will make it a much more attractive area for fishing, for example.